How Do I Get Emotional Intelligence Fast? 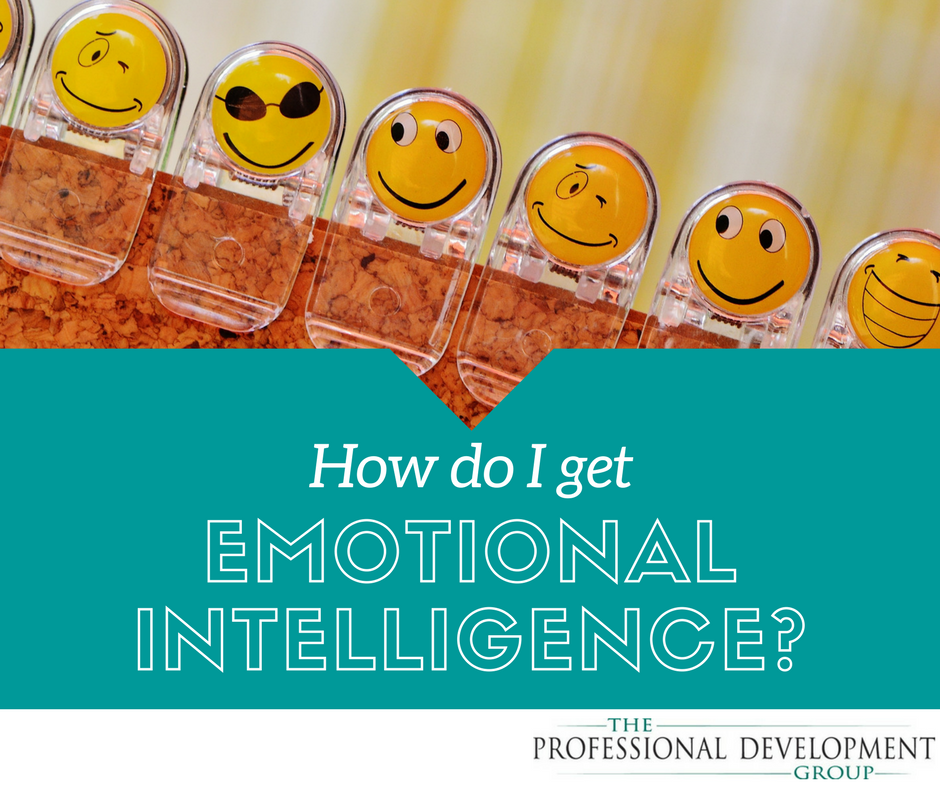 "Does emotional intelligence really matter?" Arnold, one of my new coaching clients asked me.

This CEO had a bad habit of verbally lashing out at employees, as I had learned from doing a 360 and speaking with several direct reports.  In the past 6 months, 3 star performers left the company claiming they were unable to work with him. Arnold was burning through people like an out-of-control fire in a drought-ridden forest.  His nickname had become "The Terminator."

Arnold nodded.  He talked about how much it cost to replace the executives that left. He also acknowledged that the revolving door in his company was not only a constant source of disruption--affecting morale, productivity and timelines--it also appeared to be eroding investor confidence.

"I get it," Arnold said. "So how do I get emotional intelligence--and fast?"

Arnold has a dominant communication style. You probably have had interactions with people with this style who make decisions quickly and want results fast. They are often seen by others to be confrontational, blunt, and have short fuses. Typical of this style, Arnold wanted the answers now.  He was asking for a learning moment!

I decided not to mention that developing emotional intelligence is a process that involves months of focused effort and feedback. We would build to that understanding over time, but right now he needed step one in using his emotional guidance system.

So this is what I said to him:

At this point, Arnold admitted that other people often tell him he seems angry.

When he reflected on his interactions, he realized he spoke louder than others in meetings and often interrupted to squash an idea when it was not aligned with his thinking. Arnold admitted he was not aware of his anger or how it affected his behavior. We agreed that he needed to use self awareness to inform his actions.

So I shared with him the questions to ask when we notice we are marinating in anger:

Arnold agreed to practice these steps over the next week between our meetings.

I shared one final point as we wrapped up our coaching conversation: You can have an IQ higher than Einstein's or the business savvy of Warren Buffett, but that is not what will cause people to want to work with you - it is how they feel when they work with you that will determine if they want to keep working with you. And that's why emotional intelligence really matters.