How to Build a Culture of High Performance Across 3 Continents

On February 14, a team from Luye Pharmaceuticals, a fast-growing global company, put a stake in the ground.

The Global Clinical Development and Regulatory Affairs team work together across 3 continents with offices in the US, Europe and Japan. Collaboration requires overcoming significant barriers—differences in language, cultures and time zones.

Nevertheless, this team wants to achieve the impossible together. To do that, they recognized they would need to communicate, operate and collaborate at a high level despite having members all over the world.

With this goal in mind, the team invited Shawn Kent Hayashi, Founder & CEO of The Professional Development Group and a High Performing Teams Consultant, to conduct a two-day retreat in their Princeton, NJ office. 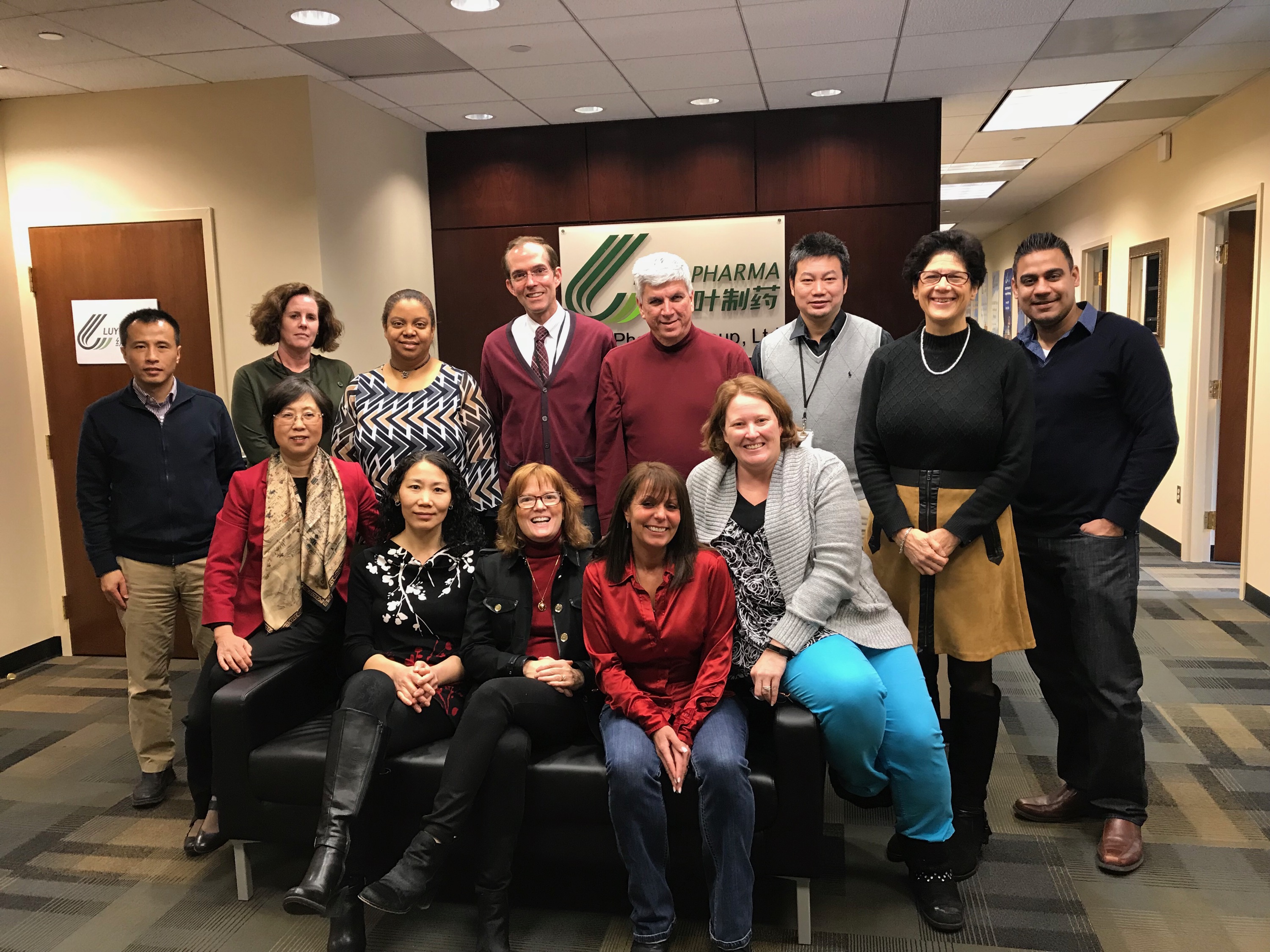 Through a series of validated assessments, each team member increased their own self-awareness about how they prefer to work and communicate. Through retreat activities, each team member also understood the preferences of others on their team.

It was like the fog had lifted. So much became clear about why people behave the way they do. And that is just the beginning!

During the 2-day High Performing Team Retreat, the Luye team:

This retreat was an important first step for the Luye team. Like pioneers who put literal stakes in the ground, they too made a public declaration: how we work together will impact what we create together. So, let’s accelerate personal growth and team development, and achieve our goals faster.

In 12 short months, Valentine’s Day will come around again. Will your team have the kind of relationships that engender success? If you want to ensure that it does, give us a call at 888-959-1188.