"If You Can't Spot the Gorilla, Is There Someone on Your Team Who Can?" Published in Forbes 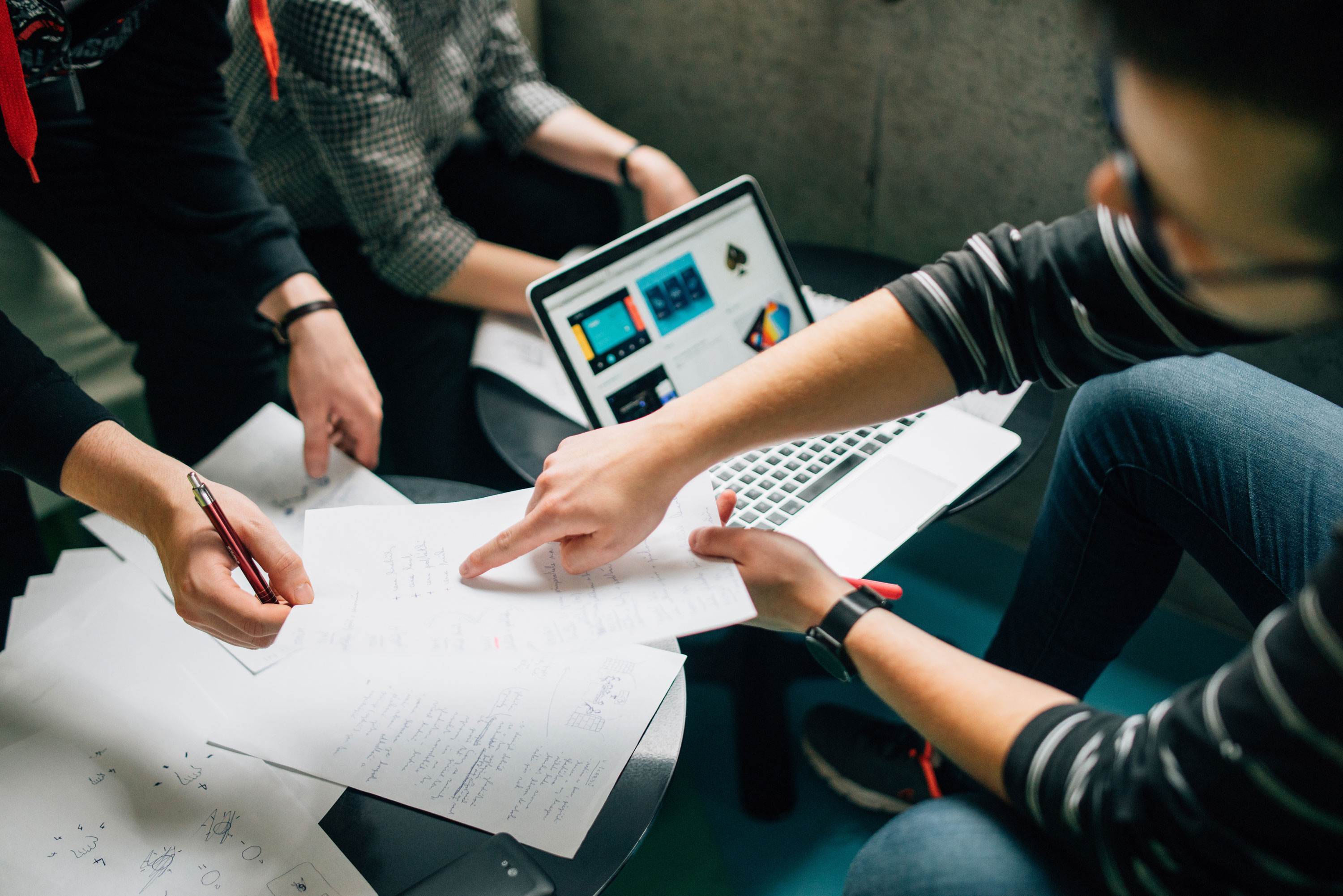 Would you notice a gorilla walking through a circle of people passing a basketball?

Of course you would, right? Well, maybe not if you had been asked to count the number of times the basketball was being passed.

According to psychologists Christopher Chabris and Daniel Simons, who conducted this experiment, about half the people who view the invisible gorilla video for the first time are so focused on counting the basketball exchanges that they miss the gorilla who walks into the circle, beats its chest and then continues on its way.

It’s an interesting experiment that demonstrates an important lesson: We simply can’t pay attention to everything. That’s why it’s important to build teams of people who can see the gorilla when you can’t.

As a high performing teams consultant, I help leaders understand their own blind spots so they can surround themselves with the right people. Even more importantly, I work with them to design their organizations and teams so that everyone has an awareness of their strengths and blind spots so they can cover for each other without resentment.

Communicating Your Strengths and Weaknesses

If people don’t know that you can’t see the gorilla, they may be continually annoyed about having to point it out or address it in some way. Or they might assume you’re intentionally ignoring the gorilla as a way of shirking your responsibilities.

On the other hand, if people understand that you have a different set of skills, abilities and preferences -- that you’re able to see or do what they can’t -- then there’s mutual respect for one another’s strengths and a greater willingness to cover each other’s blind spots. Mutual respect is the foundation for trust, which is the Gorilla Glue that binds high-performing teams together.

There are also other benefits that come with developing a work culture where everyone understands what they do well and where they can fill in for other people’s blind spots.

Andrew Stanten, the founder of a marketing startup I work with, made it a priority that partners in the company take a month sabbatical. He believes it’s important for partners to step back and re-energize, and it is equally important for the business to learn how to function without them. His own sabbatical was scheduled to take place in six months. Who else on the leadership team had the skills to cover for him in his absence? Thinking like this helped in building a high-performing team.

By the time Andrew left for a month-long biking tour, we had taken a deep look at the roles and responsibilities of the people on his team, shuffling people around for better fit and hiring for new roles where we discovered gaps in knowledge and skills. There were two important outcomes from this process:

In the short term, Andrew could feel confident that the team members in every level of the organization had each other’s backs in pursuit of the mission.

In the long term, Andrew knew that his company could function well if any of its leaders stepped away briefly or left permanently.

There’s a reason why leadership is evolving from command-and-control to a more collaborative, team-driven approach. As psychologists Chabris and Simons make clear, it’s simply too difficult to know what we don’t see on our own.

Invisible gorillas have the potential to disrupt and derail as long as they remain invisible. The only way to get the whole picture is to intentionally build teams of people with different viewpoints and skill sets who are able and willing to play to each other’s strengths and to cover each other’s blind spots without resentment.