Struggling with Team Members Who Aren't Pulling Their Weight? Use these 4 Questions 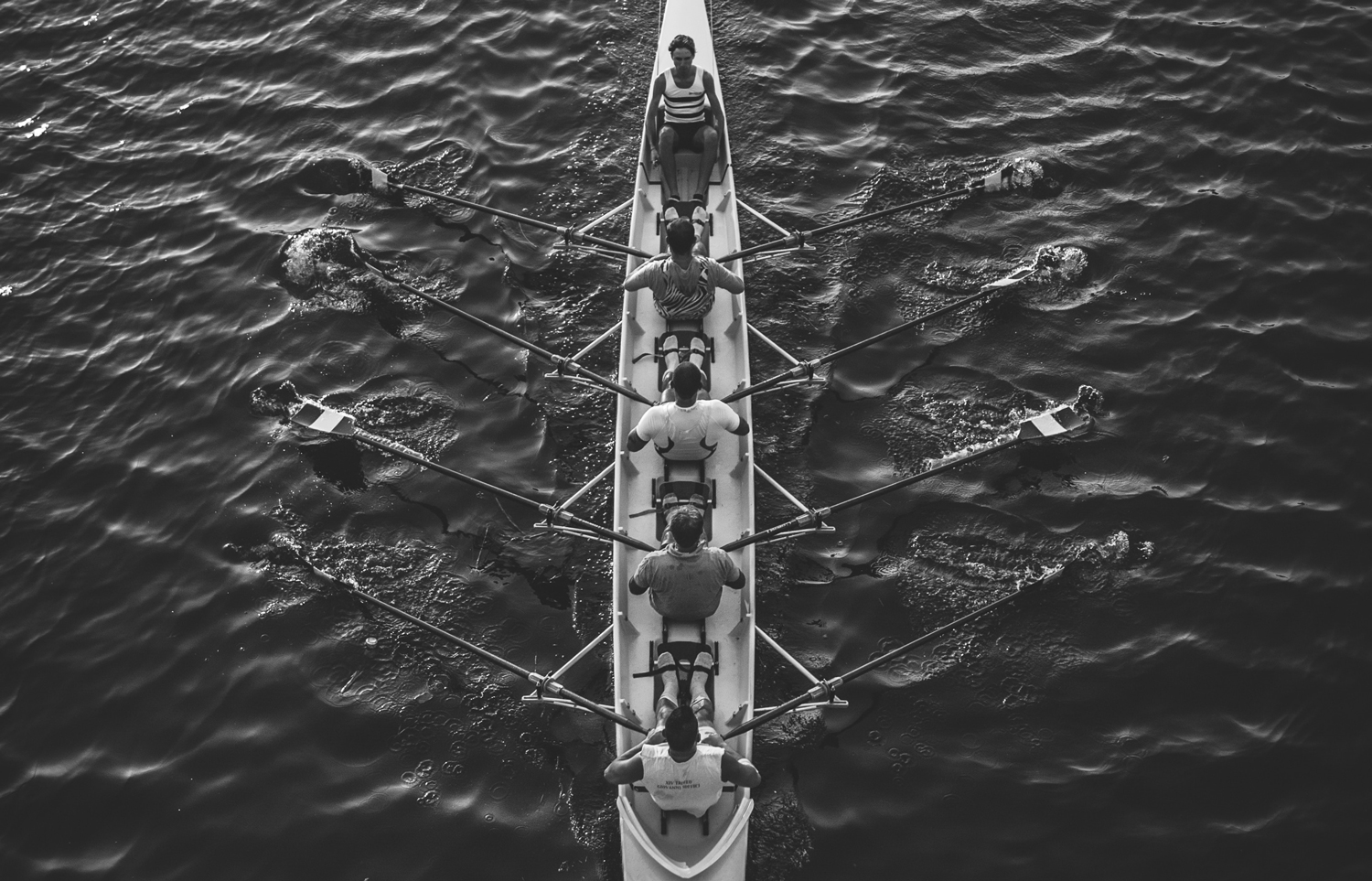 This article was originally published in the Lehigh Valley Business Journal. Read it here!

Imagine a team of rowers, each with an oar in the water, paddling in sync with the same intensity and speeding in one fluid motion toward a goal.

That’s an image of a high performing team!

Now imagine the same rowers with one team member sitting in the back, the oar resting across his knees instead of slicing through the water. The others, meanwhile, are working doubly hard to maintain their speed to achieve a win.

Is this the image of a slacker undermining a high performing team?

It’s the job of every leader to deal with people who aren’t pulling their weight, but many leaders don’t know how to hold people accountable. If you’re one of them, here are 4 questions to help you handle an underperformer on your team.

Ask yourself if you’ve made it clear what you want them to do. What are the accountabilities for the role? While this may seem obvious, you’d be surprised at how often leaders give instructions that are perfectly clear in their own heads, but are woefully unclear in a hastily written email or in a hurried meeting. Circle back with the team member and ask them to describe their understanding of the accountabilities. Share your vision for the desired outcome. Ask what questions they have about the task and if they need any further support from you or from others to accomplish it.

If you know you’ve made it very clear what you want them to do, and then it’s still not happening, dig a little deeper.

Ask the team member to show you how to do it. Watch them do it. It’s easy to make assumptions about people’s skill levels. Sometimes leaders don’t make it okay for someone to admit they don’t know how to do something. As for the team member, many people feel uncomfortable saying they don't know how to do what they’ve been asked to do. If you suspect there might be a skill deficit, provide training, carve out time to teach them yourself or ask another team member to guide them.

If you’re sure that the person knows how to do a task and they’re still not getting it done, you’ll want to want to delve into their motivation.

Does the team member want to do it?  If know-how isn’t the issue, then it’s time to have a conversation about motivation. The easiest, most straight forward way to gain insight into what motivates someone else is to have them take an assessment that reveals their core motivators. You can also ask questions that help you understand the kind of work your team member will find most fulfilling. Ask questions like these: What do you love most about your job? Which tasks are the most fun for you to do? Which ones do you dread? If they don’t like a particular task, is it possible to assign them a different one—one that more closely aligns with their natural strengths and motivators? If reassigning tasks isn’t possible, you may have to ask the team member to make a conscious decision about moving forward with the work or moving out of the organization.

If you’re sure that heart isn’t the problem, then there’s only one more thing to consider:

Ask yourself if the team member is capable of doing it. If you ask a fish to climb a tree, they’re going to fail every time. No matter how much they want to succeed, fish are not equipped for climbing trees and asking them to perform that task day in, day out isn’t a good situation for the fish or the team. In this situation, you’ll want to help that person see that there’s a mismatch. Then discuss moving them out of the role in the best way possible. This can mean moving them to a different role or department or it may mean releasing them to their next opportunity.

When evaluating the performance of your team members, it’s important to move beyond assumptions and to question the stories we tell ourselves about others. The guy with the oar across his knees may be a slacker, but then again, he may not. He may not be sure what to do at first, but once the goal and the task are made clear, he could turn out to be a star. Or he may not excel at rowing, but he may shine as the person who steers, gives commands, and passes on the coach’s directions to the crew. And, if he’s not rowing because he’s discovered that he doesn’t like crew, the sooner you both face up to that, then the better off everyone will be.

The goal of every leader is to strive toward building and coaching a team of highly skilled, highly motivated individuals who will work and win together. As team members come and go, as they grow out of roles and assume new ones, use the four questions above to assess and address performance issues in a way that will inspire everyone to be at their best.