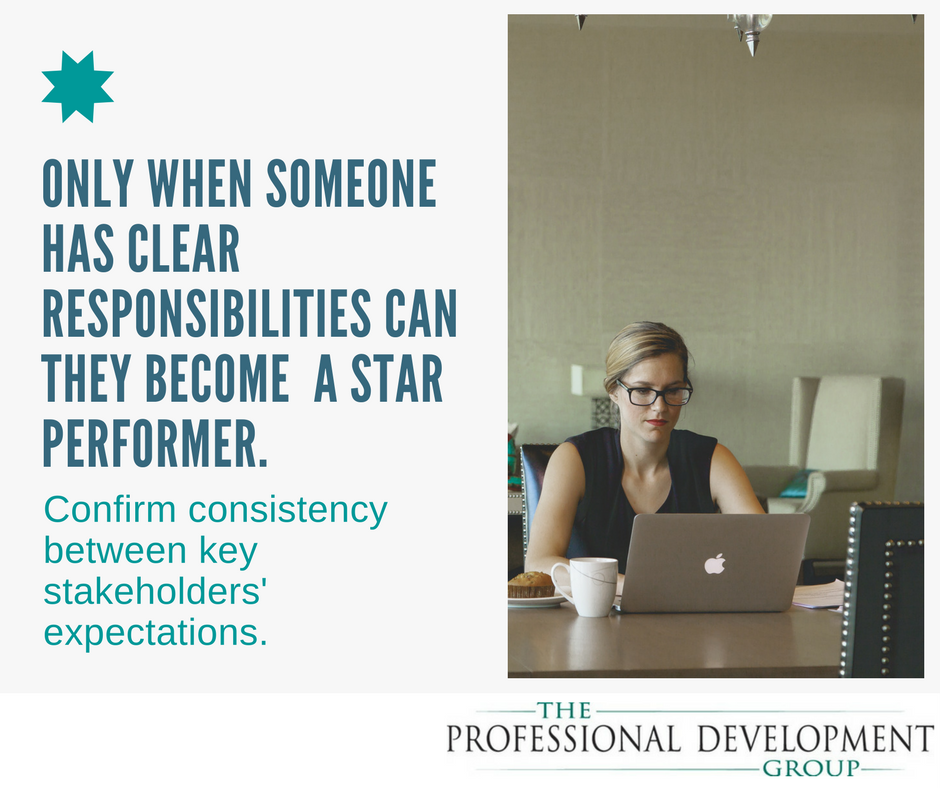 Sometimes resolving conflict can be easy if you have the right tools.

Joshua, a CEO at a pharmaceutical company, asked me to help resolve a long-standing conflict between the sales and marketing departments. "I need to know where the problem is," Joshua told me. "We can't afford to let a personality clash continue to derail success in our organization."

When I met with Dave, the VP of Marketing, and Steve, the VP of Sales, I explained that  the first step in resolving their conflict would be to gain clarity around the expectations for their roles. "I'm going to create job benchmarks for each of your roles," I told them. "This process involves inviting key stakeholders to define the position and how it fits into the organization's ongoing strategy. It also identifies the accountabilities of your role, the preferred communication style as well as motivators and competencies. At the end of this process, we will understand exactly what it takes for each of you to be successful."

Creating job benchmarks was the first and last step in resolving the conflict between Dave and Steve.

Conflicts between team members and departments often arise because of a lack of awareness about expectations. In the case of Dave and Steve, job benchmarks outlined expectations for each role in 55 dimensions and revealed that the conflict wasn't a personality clash after all. The real culprit was a misunderstanding about the expectations of their roles.

Job benchmarks define what the job encompasses and rewards, what skills must be mastered or developed, and which communication style would be most successful in the role. They can be used in the hiring process, in succession planning, and in assembling or reordering work teams.   Basically, job benchmarks help you get the right people in the right role, which makes for happier, more engaged team members and directly leads to high performing teams.

This story has 2 happy endings. One, Joshua was relieved that he didn't have to fire one of his VPs. Two, 12 months later he had a high performing executive team with individual members who knew exactly what they needed to do in order to be successful.