It's Not Your Team, It's You--How To Tell If You Need A Leadership Coach Or A Team Coach 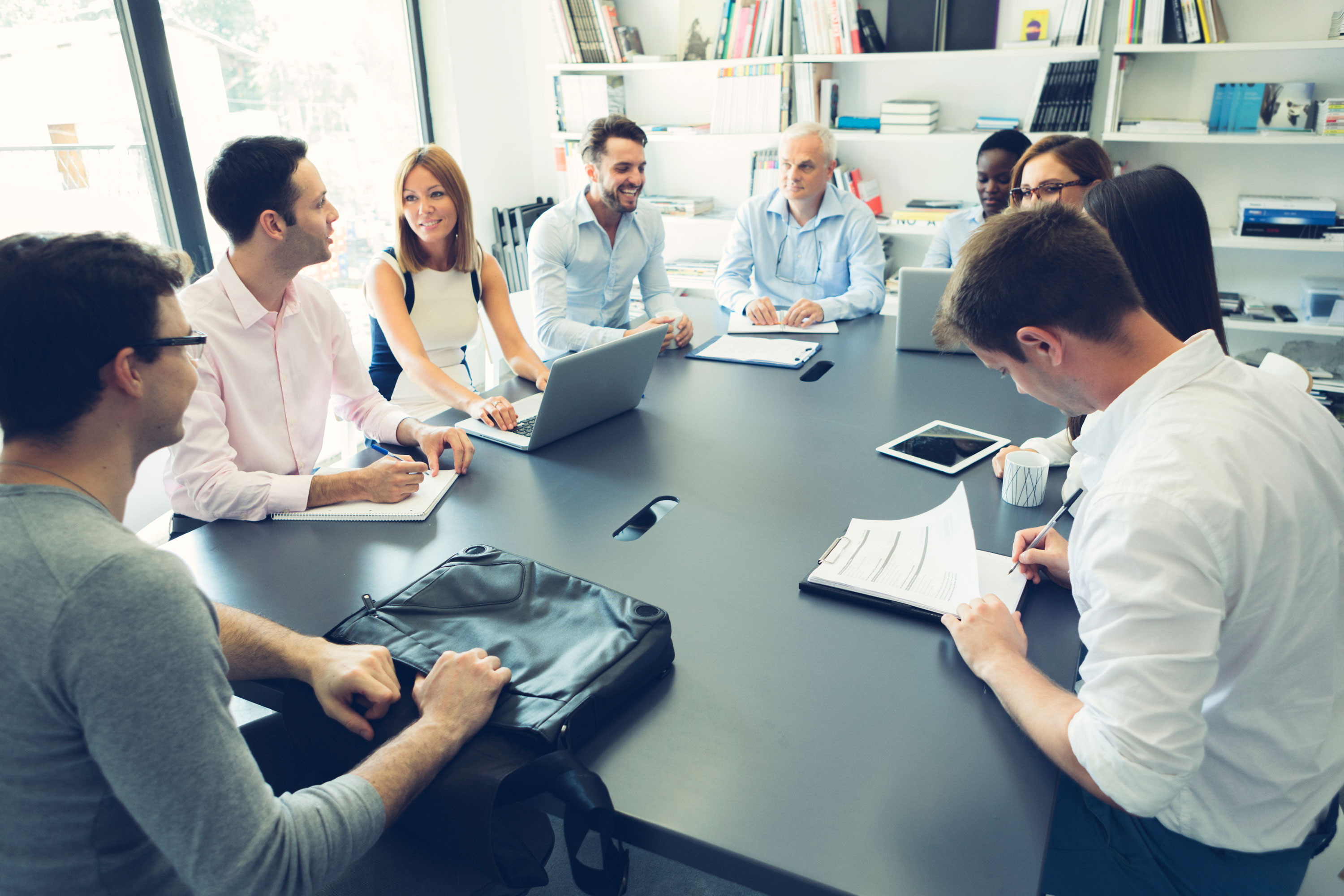 Sometimes leaders know there’s a problem, they just don’t know who or what is causing it. It can be especially difficult for them to spot the cause when it’s rooted in their own behavior. Sometimes leaders who approach me for help in addressing issues with team dynamics think they need a team coach when they really need an executive coach.

What makes this even trickier is that, as I’ve written about before, we all have blind spots. We know this because we can easily spot them in everyone else. But when it comes to acknowledging where we lack awareness ourselves, we miss the red flags — even when they’re waving in our faces.

One of my new coaching clients told me she was singled out as a problem in employee surveys three years in a row, yet she couldn’t figure out which leadership skill she was lacking.

Other clients have more self-awareness, yet simply lack the ability to see the impact of their behavior, decisions or gaps in leadership skill development. They’re frustrated when employees complain about the company’s culture, yet cannot trace the source of the culture problems to themselves.

One common example of this is when a leader shirks his or her decision-making responsibilities. When two executives are in a stalemate about the best path to pursue and the CEO says, “You two figure it out,” the result can have a disastrous impact on company culture. Or when a leader gives two people the same project without defining different accountabilities, it can be like giving two five-year-olds in the sandbox one bucket. Do you really want team members wrestling with each other instead of working collaboratively and having fun creating together? In this case, it’s the CEO’s job to be the decision maker. When leaders fail to own that responsibility, the team isn’t at fault for the consequences — the leader is.

So how do you tell if you need a team coach or an executive coach? Getting clear on the distinctions between the two is a good place to start.

A leadership coach is suitable when one of your blind spots is having an impact on the people that work with you and your ability to create your desired outcomes. These blind spots could include things like decision making, interpersonal relationships, communication skills, emotional intelligence, time management, or staying focused on creating what you want. These are competencies that a leader, manager or employee may need to build on their own.

A team coach helps team members understand how to play to each other’s strengths and cover each other’s blind spots without resentment. The coach helps the team articulate its common goals and where they’re going as an organization. Then the coach facilitates conversations about how each team member’s accountabilities align with the desired outcome. These accountabilities also come into play as new projects emerge and new roles need to be designed.

Team coaches help leaders deeply understand their teams, so they will know that one person is better at conceptually designing the framework for a proposal while someone else might be better at filling in the specific financial details.

At the end of the day, a leadership coach holds the leader accountable for developing the skills needed for their position now as well as those needed for roles in the future.

A team coach works with both the leader and the team to build a culture where people value each other’s abilities and are focused on learning how to achieve the impossible together.

Even with these definitions, it can still be challenging to assess whether it’s you or the team when there are issues with team dynamics. If that’s the case, gather more information using one or more of these tools:

1. Review the feedback from employee engagement surveys with an open mind. Avoid getting defensive if the feedback is negative and really listen to what your employees are trying to tell you. Ask an executive coach to review it with you.

2. To get a more detailed picture of how people perceive you, find a consultant to conduct a 360 review. Look for patterns that might indicate areas where your growth would be beneficial.

3. For more objective feedback, take an assessment that evaluates your strengths and blind spots as well as your emotional intelligence.

4. Bring a team expert in to observe team meetings, talk with team members, and make a recommendation.

If you’re determined to get to the bottom of what’s holding your team back, take a deep breath and a long look in the mirror. Ask yourself, “Could I be the problem?” Though it can be difficult to admit, the sooner you face it, the sooner you can get the right kind of coaching to tackle the problem head on.