How Assessments Can Make You a Better Leader 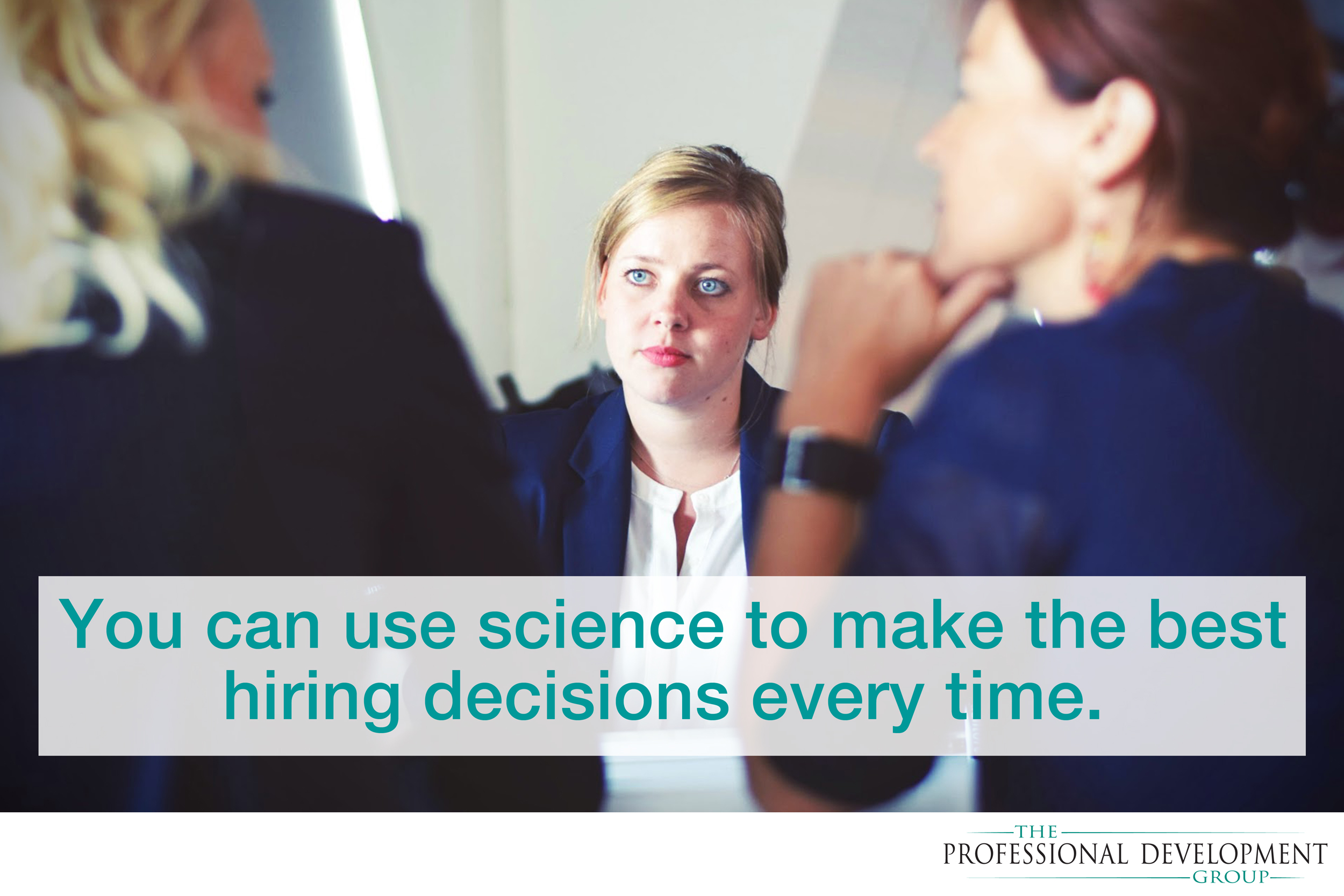 I am thankful when clients share their successes with me. Shannon recently emailed to describe her epiphany on using assessments to do a better job of leading her team:

"After I attended Talent@Work® and learned about my own communication style and motivators, I knew I wanted to have assessments done for my entire team.

These assessments did more than give us a common language for communicating and collaborating. They also gave me the insights I needed to do a better job of leading.

One of my team members wasn't performing as well as I thought he could. Kevin was smart, capable and talented, yet he wasn't pulling his weight. I couldn't figure out why, so I pulled out his assessment and started to review it.

When I looked through the information about behaviors and motivators, I realized that I had assigned Kevin all the wrong tasks. I had asked him to complete projects involving big picture thinking when he excelled at analyzing details. No wonder he was floundering!

Immediately, I reassigned him to a different role. The difference was dramatic. Kevin started accomplishing things right away and that fueled his confidence. Other teammates also saw Kevin's successes and began to have a new appreciation for the value he brought to the team.

Now I completely get how assessments help you be a better leader. It made all the difference for Kevin and it helped the team become collectively more productive. Now I wouldn't think of trying to lead a team without these assessments as a guide."

Shannon's story makes me think of this quote:

"Everybody is a genius. But if you judge a fish by its ability to climb a tree, it will live its whole life believing that it is stupid."

Quality assessments are enormously valuable in helping leaders put people in roles where they can experience success and all the joy that comes with it.

Struggling with Team Members Who Aren't Pulling Their Weight? Use these 4 Questions
The 3 Best Tools for Developing a Team
What’s the Best Way to Approach Executive Development?
Be a Mentor, Not a Critic
Preparing for Performance Reviews?
10 Strategies to Make Startup Work Seem Like Play
Strategies for Improving Team Learning
"Mentoring An Age-Old Idea That Works Now"
Are You Inspiring?
Discovering What Your Team Members Do Well
The Importance of Individual Development Plans -- Part I
Conversations That Inspire Growth
The Importance of Individual Development Plans -- Part II
Maximizing Talent & Potential
Developing New Skills
Getting Unstuck
Performance Reviews
Shawn Kent Hayashi's Professional Development Plan Process
Developing Star Performers
Want Better Team Leaders? Start Cultivating Them at the Entry Level Now
Where Do You Want to Grow? Evaluating Your Professional Competencies
Conversations for Performance Improvement
Want to Be Known as a Star Performer? Renew Your Resolve
Want to Resolve More Conflicts? Use Better Tools
Why Jon Stewart Doesn't Fear Losing Top Talent...And Neither Should You
Want to Stop Managing With Guesswork and Lead With Confidence?
Stop the Insanity. Resolve to Learn How to Manage Effectively
How Assessments Can Make You a Better Leader